With DirectX 11.2 Microsoft adds to its Multimedia Interface for Windows 8.1 other new features added. The eleventh generation of DirectX is to process graphics, video and audio faster and more efficiently and with the "tiled Resources" can use even higher resolution textures in games.

The main new features of DirectX 11, the so-called "Compute Shaders" for GPGPU programming and Optimization of the detailed level of 3D scenes without an increased load on the rest of the system. was also improved threading support the rendering pipeline. DirectX 11 was released as part of Windows 7 in 2009 and was delivered for Windows Vista via Windows Update. The version 1.11 for Windows 8, Microsoft released in October 2011 and two years later finally the DirectX 11.2 Download for Windows 8.1 users.

The multimedia component DirectX functions as an interface between the operating system and games and multimedia titles. Various API Direct3D to DirectX allow programmers to bring out the best performance from existing hardware. Microsoft's standard interface between Windows and multimedia intensive applications should be not only newly programmed games run faster, but also accelerating the latest games. It will be so for the DirectX 11.2 Download often no new hardware needed to benefit adequately from the innovations.

New in DirectX 11.2 are so-called "tiled Resources", It is a memory management technique that can be use more graphics textures in games over the place in the physical graphics card memory also. The advantage for gamers: A more detailed spectacular graphics in 3D games and impressive textures. In addition, shaders can now precompile and only unpack if necessary, so to speak, what one expects an increase in speed of execution. DirectX 11.2 also saves time when loading the resources when rendering frames and when task switching. The system loads high-resolution textures only when they are needed and when they are in the player's virtual field.

The low-latency API shortens the time between selecting and displaying a rendered image. This is particularly interesting for touch applications. Useful is also the possibility of simultaneous display of 2D and 3D graphics in different resolutions. 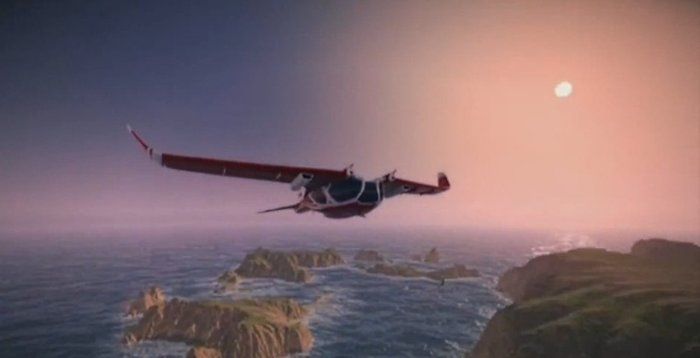 DirectX 11.2 as a firmly integrated component of Windows 8.1

Microsoft is optimizing its multimedia interface continues successfully. Currently there are DirectX 11.2 exclusively as a permanently integrated component of Windows 8.1, Windows RT and Windows Server 2012 R2. The DirectX version can only be installed via Windows Update. There not a standalone update package available for DirectX 11.2 , the download to the Windows 8 refers Update Windows 8.1. Users of earlier versions of Windows use DirectX 11 or DirectX.