Of the Football Euro 2016 Wallpaper Download brings Super Victor, the mascot of the UEFA EURO 2016, as chic wallpaper on the computer. In addition, the provided by UEFA available World Cup package includes a World Cup theme coloring book for children.

Super Victor was presented as the official mascot for UEFA EURO 2016 in November 2014 the international match France against Sweden. The name "Super Victor" sat down in a public vote over other proposals by name. Overall, more than 100,000 people had participated in the mascot voting. Super Victor was doing 48 percent of the vote and was well ahead of the other proposals Driblou (25 percent) and Goalix (27 percent).

Super Victor has super powers can fly with his red cape and fly around the world super fast. He also has magical soccer shoes with very special abilities.

UEFA EURO wallpaper each in three different versions: 1280x800, 1680x1050 and 2048x1536 pixels. Even the color there is a choice: There are four Super Victor EM wallpaper ready with white background color, and another four piece with shades of blue as a background. The Euro 2016 Wallpaper show the official Championship logo and the mascot for UEFA EURO 2016 in France. 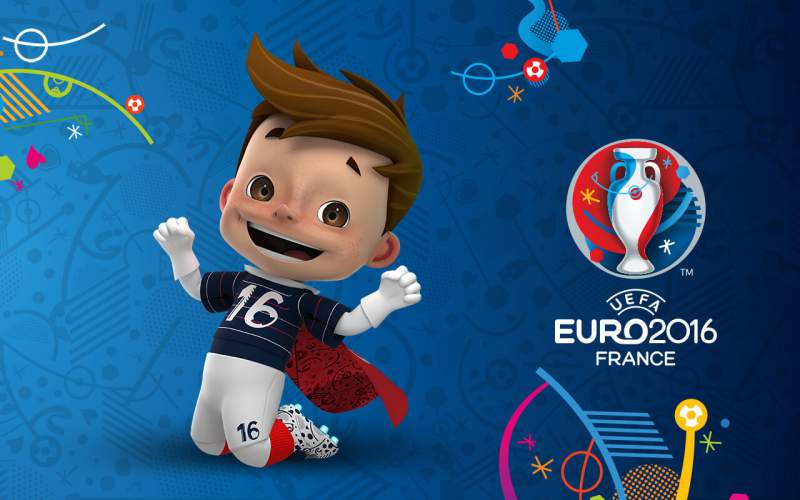 Colorful and full in cheerful, dynamic poses of the virtual patron of the continental title competitions for a lively Windows desktop provides. Also available as part of the free web app UEFA EURO Wallpaper: A Coloring Book, which presents to the young football enthusiasts a motive for coloring with colored pencil. There is, however, unfortunately only one motive for the football fans among kids. 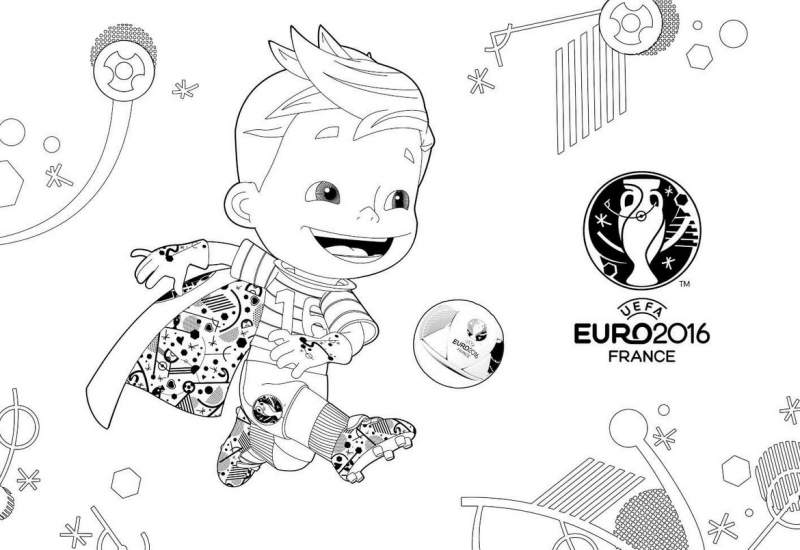