With the signal App able to exchange encrypted messages and phone calls encrypted user. The great thing here is that the latest version 2.0 of the free iOS app is compatible with the equivalent Android applications TextSecure and RedPhone. To establish secure communications between iPhone users and Android users is possible.

Not only since it became known that the mobile phone of Chancellor is bugged, users in Germany and worldwide for issues of data protection and privacy are sensitized. Since the summer of 2013 Edward Snowden has said worldwide indignation, which is now received as a global surveillance and espionage in the annals. It is certainly not only the American or British secret services, which screen the communication. 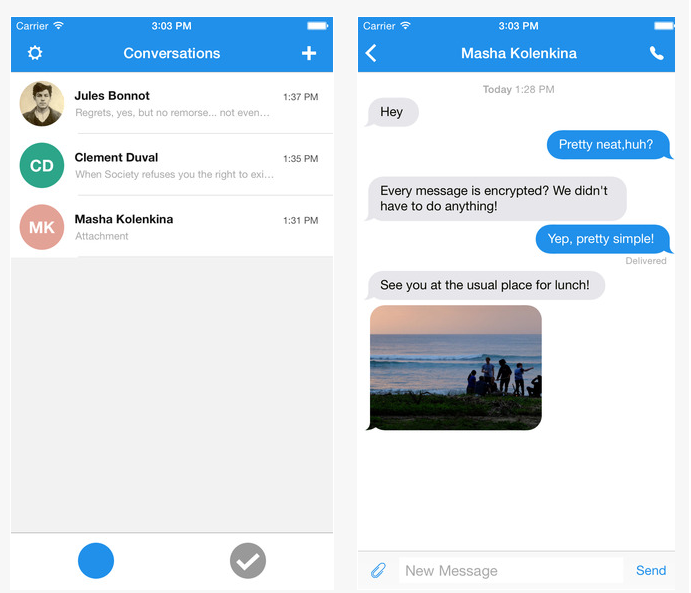 In Germany at least this climate has helped Otto-normal consumers when making calls or sending text messages is more sensitive to privacy, data protection and privacy. The development team of Open Whisper Systems has already been marketed with the Mobile Apps TextSecure and RedPhone two very successful applications of this division for Android devices on the market. The first version of the signal app for iOS is also quite a while in the market. However, the app is compatible from version 2.0 with the Android Apps TextSecure and RedPhone, so now the encrypted sending of text messages and encrypted calls between different operating systems Android and iOS is possible.

Source code is open for inspection

The functions correspond to those of a solid Messenger software and go a little beyond that. So you can take the signal app, for example, not only text messages but also pictures and video messages with other users and groups exchange, which is now part of every good messenger app of the standard repertoire. In contrast to so many other Messenger and VoIP software but no extra cost for the message fees apply. And as VoIP service offers the signal app on top even free calls. That does not even offer the space-dog among the messenger services! 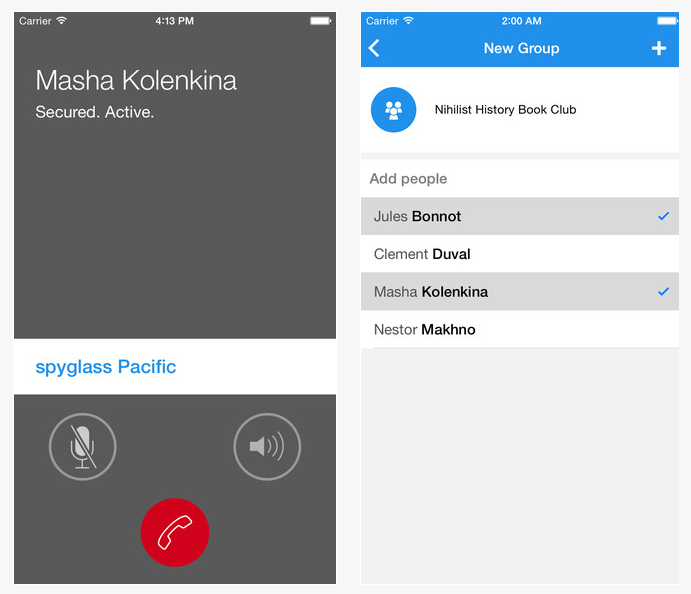 In terms of safety technology, the development team Open Whisper Systems relies entirely on end-to-end encryption. This means that the transmitted data is encrypted on the side of the transmitter and then decrypted only at the receiving end.