On RealPlayer Plugin can cause various problems in the Firefox browser. What mistakes are the & how to fix it - read here! The media player made by RealNetworks is a veteran when it comes to audio and video playback. In addition to the playback function of the free Real Player Download management functions and a useful YouTube Downloader brings. In addition, the Media Player installed a RealPlayer plug-in for browsers that lets you play certain video and audio content on Web pages. Unfortunately, it has been shown in the past that such a plugin is causing problems in some browsers now and then. Concerns included the popular Mozilla Firefox browser. Various difficulties that may arise there are listed together with their respective solutions.

When you install the Media Player is a browser plug-in is included not only, there are also installed several of these add-ons. In some cases, these supplementary programs may cause problems in the browser, including Firefox. Which they are in detail how they can prevent or resolve will now be explained in more detail here. 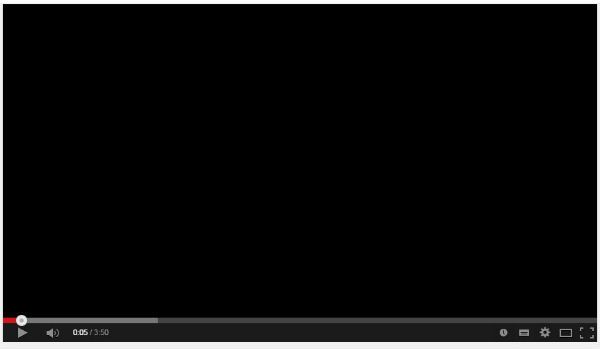 A problem that is often associated with a plugin of the player refers to Flash content. Videos or games in Flash format, as they come to YouTube and social networks like Facebook used to be, not play. You will see a white, gray or black image. The reason: Newer versions like the Flash Player 11.3 does not understand with the Media Player. The included video download feature of RealPlayer and Flash 11.3 coming in the way. Solution:One way to update the RealNetworks player to the latest version. Second Variant: Uninstall the latest Flash player and using an older version.

Downloading streaming audio and video does not work

a particular RealPlayer plug-in is responsible for both problems. The so-called "RealPlayer record browser plugin" is the root of evil that blocks both downloading videos and audio streams from Internet radio. This plugin is responsible also when websites are suddenly not load properly and are virtually empty. Often this phenomenon occurs when the media player has been updated.

Solution:. To fix the error, only this one plug-in must be disabled. For it is accessed from the menu, select Add-ons. Under Extensions, the plugin can be found. There is now the option must be selected to activate Never. Then start the new Firefox.

This is a problem that occurs more frequently in Firefox. In this case, the user receives the error message that the plugin has crashed. the crash was Caused by certain audio and video content from websites that are not open or with which could not handle the plug. Solution: To work around the problem, at least, the "RealPlayer G2 LiveConnect-enabled plug-in" must be disabled. For this, the user proceeds as in the deactivation of the other plugins. 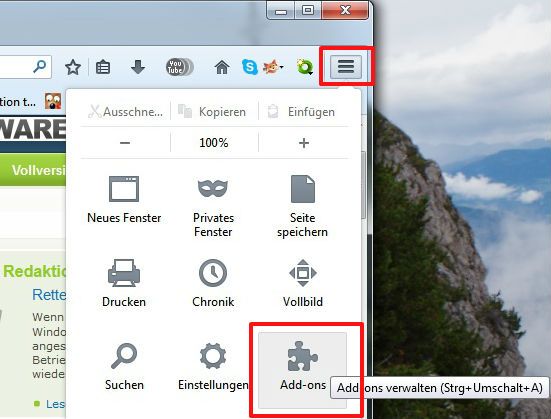