The collection of Wallpaper for Christmas does not include this year the playful, kitschy wallpaper with big Coca-Cola Santas and Christmas lolita same angels. With the most beautiful Christmas motifs of Simple desktop’s decent design are at the monitors.

If you want to get in the Christmas spirit without kitsch, faces a small challenge. Everything flashes and sparkles and has big googly eyes. We have the stylish counter-program: According to the motto: Less is more the templates for free download contain neither Shadow nor bling-bling, but simply good and still Christmassy design. So the time until Christmas Eve can be bridged without stylistic embarrassment. 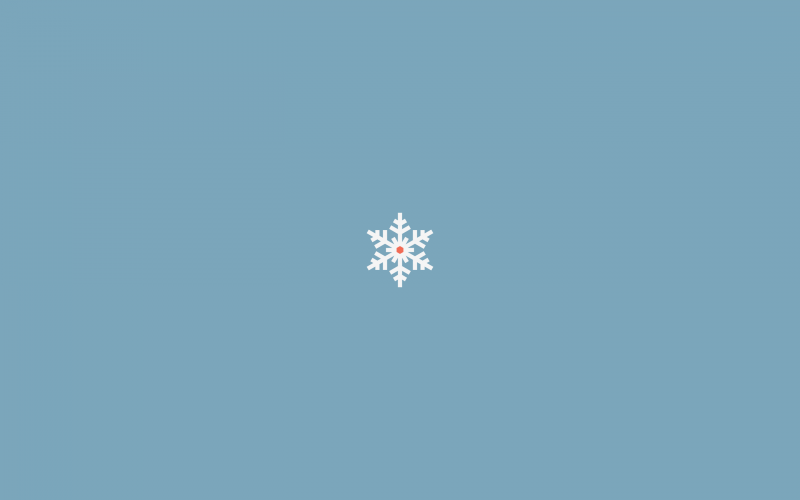 Simple Desktops is a collection of minimalist desktop backgrounds provided by Tom Watson. According to the principle: less, but not boring, there are a selection of wallpaper that do not distract from work and still be a treat for the eye and sense of style. Who has enough of waterfalls or the Windows logo are numerous tasty alternatives here. 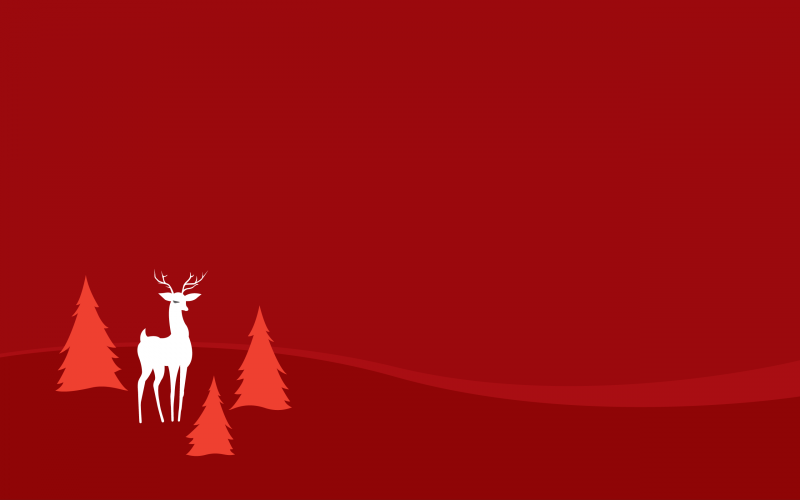 Minimalism as a concept

The wallpaper for Christmas include a selection of eleven graphics that fail largely on ornaments and decorative elements and put the focus on the essentials. The term minimalism actually comes from the architecture and indicates the intention to give a clear geometry and shape unit buildings. Although this principle is followed by thousands of years, but only in the modern era have been converted into absolute consistency (from the twenties). The idea behind the maxim less is more, that the reduction to the essentials often achieved a better result than meaningless accessories. In this sense, the most backgrounds come out with a very limited choice of colors and speak a clear language of form – even if it is Christmas motifs.

In times of information overload and the manic consumption of things Christmas is perhaps the best opportunity – to reflect on what really matters – according to the minimalism. Instead of expensive gifts but ultimately one’s own time is the most valuable thing you can give to others. In this sense, only a minimalist Christmas with family and friends is to be hoped at this point.